What is Hot Desking

Hot-desking is the practice of allocating desks to workers when they are required or on a rotation basis rather than assigning a permanent desk to each worker. In simple words, you have more workers than desks. More than one worker uses the same desks according to a schedule. They can also book hot desks using a space booking app such as Lobbytrack.

In the modern sense, hot desking involves multiple workers on different schedules sharing a single space. That could be a desk or a space dedicated to a specific activity, such as a lab or conference room. 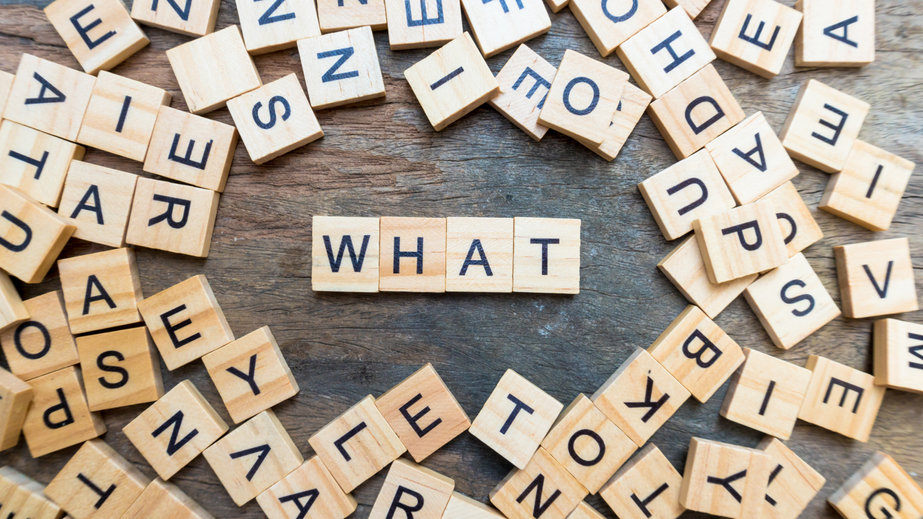 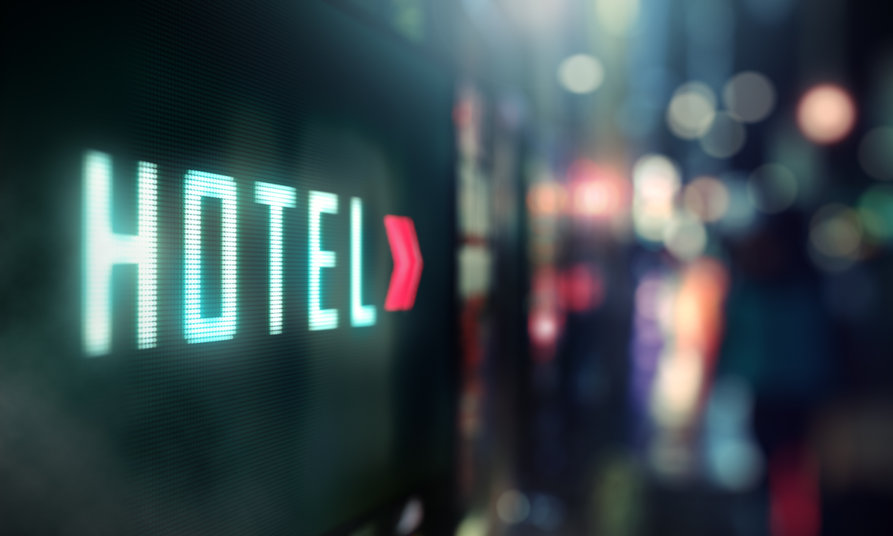 Hot desking has been around for decades in workplaces like real estate agencies, hotels, and workshops. In recent years, well-known companies like Microsoft, Credit Suisse, Citigroup, Lego, and many others have added hot desks to their offices as a part of their smart working drive.

To give you a few examples, the consulting firm Deloitte uses 1,000 desks for about 2,500 workers at its futuristic Amsterdam office. Macquarie Group's Sydney headquarters, which was designed to handle 2,500 people on any given day, can accommodate 3,500 people because of its activity based hot desking environment.

Is Hot Desking Suitable for My Office?

The answer to this question depends on the nature of your work and your unique work culture. Hot desking may be a compulsion if you have a coworking office or an open floor plan. If your workforce includes field workers such as insurance agents or surveyors who need space only for a couple of hours each day, for example, they can probably work from a small field office with only a couple of hot desks. That might save traveling costs and fatigue.

On the other hand, hot desking may not be the ideal solution for workplaces that deal with highly sensitive information or where the nature of work requires seclusion and privacy. 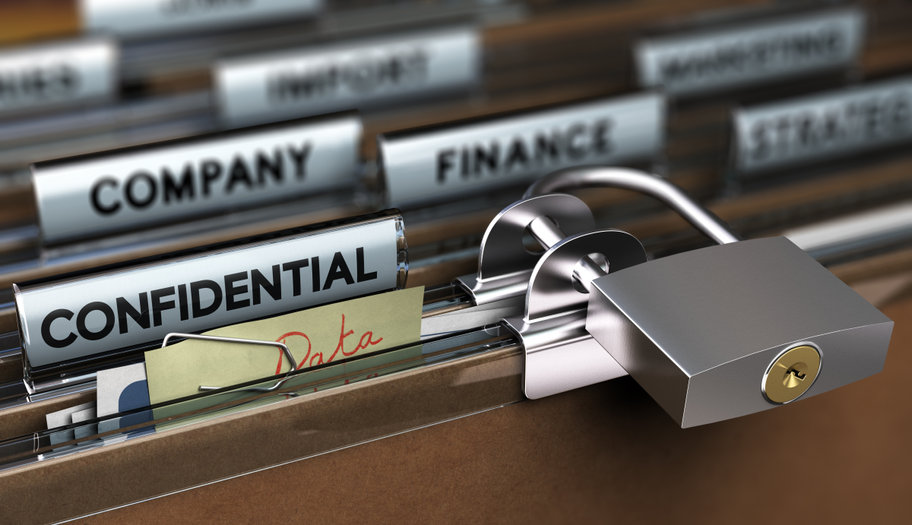 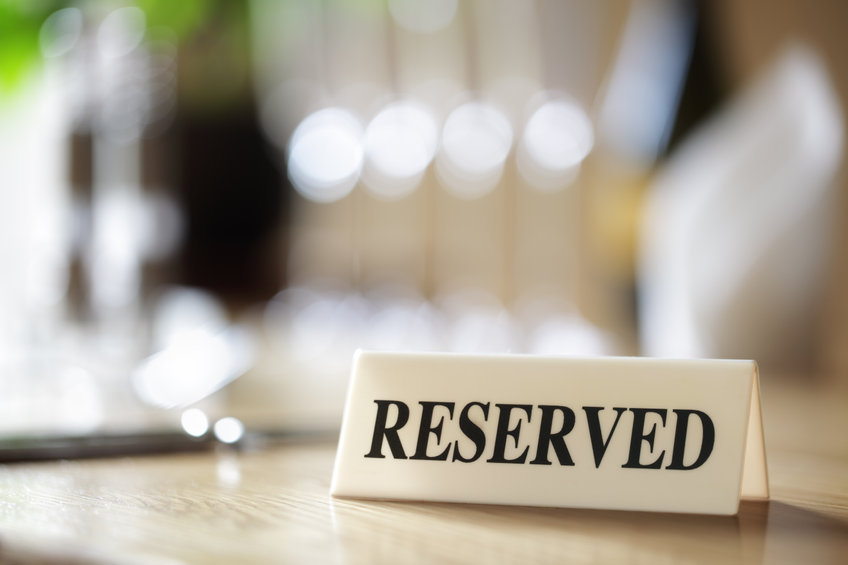 The Covid-19 pandemic and the ensuing safety regulations gave rise to another flexible working trend called 'desk hoteling'. It is similar to hot desking in the sense that no permanent desks are assigned to workers, but in desk hoteling workers book a desk for a whole day before they come to work.

Desk hoteling gives your facilities team more time to clean and sanitize desks between bookings and makes it easy for workers to maintain spatial distance. Like with hot desking, workers can easily reserve desks in advance for each day using a user-friendly mobile app.

Determine the number of desks you need. In most cases, hot desks will include desks and chairs. Certain workplaces such as travel agencies or hotels may require standing desks only. The desks should be easy to access and adequately spaced to provide room for easy movement. 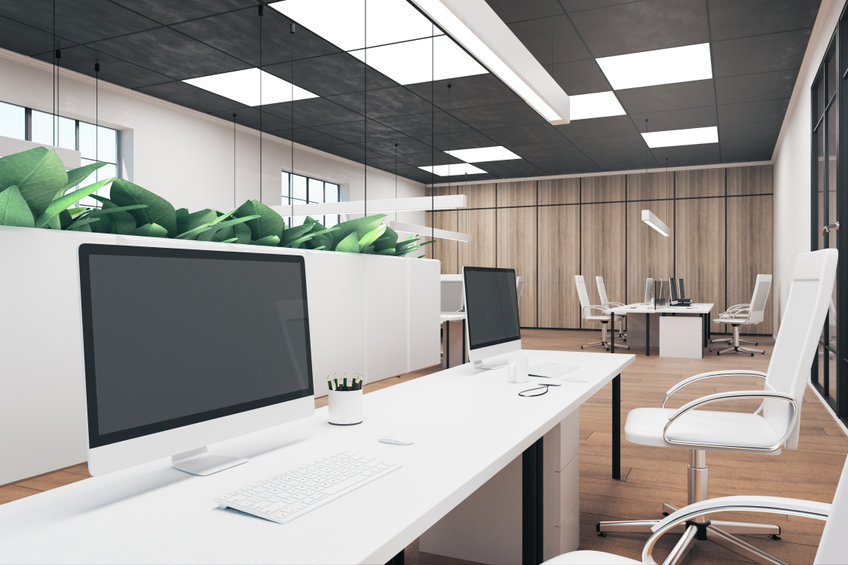 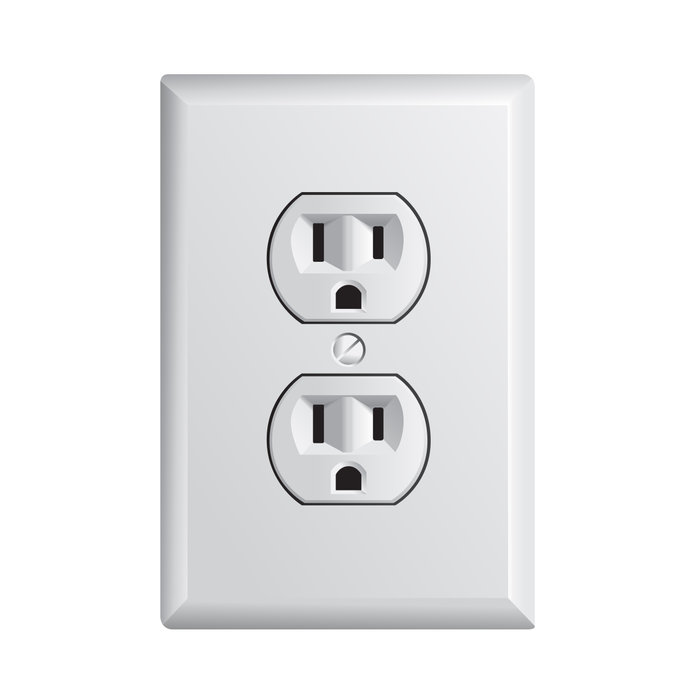 There would be no hot desking without laptops, tablets and smartphones, so each desk should provide ready access to the Internet and power outlets to accommodate these gadgets. Some of the desks might require monitors or desktop systems for allowing users to use a second screen or access the Company's network, for example.

Most hot-desking offices have a central printer that users can access by logging on to the internet or local network. The office team manages the printing facilities to ensure that they are up and running. Certain workspaces might also require 3D printing facilities. 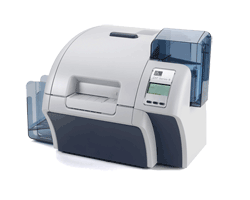 One of the criticisms of hot desking pertains to the non-availability of dedicated space to store personal items such as bags, coats, and accessories. It is up to you if you want to allow your hot-desking clients to leave their belongings on the desk when they go to attend a meeting or have lunch, or if you want to provide lockers or cubby holes for storing personal items.

Most hot desking workers would need private space; whether it is to conduct meetings, meet clients, or discuss strategy and finances. Both private and coworking offices provide shared meeting rooms that workers can reserve in advance. 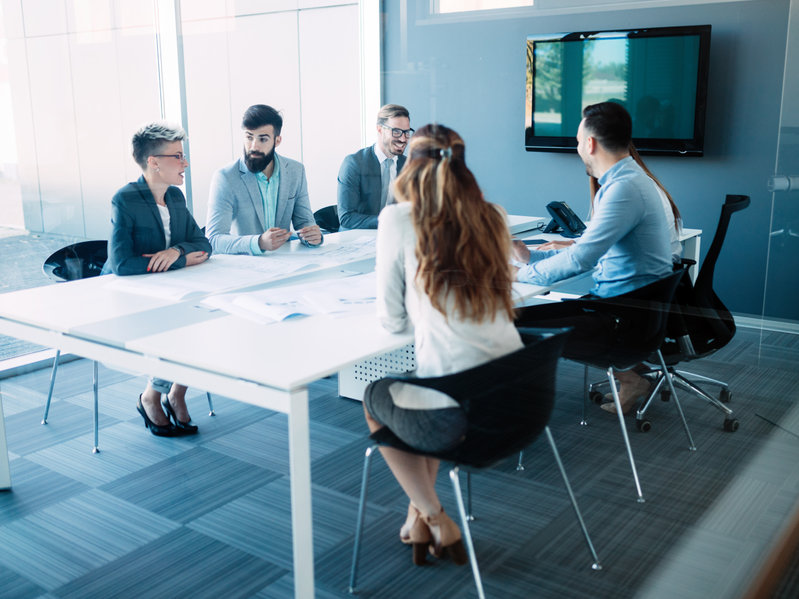 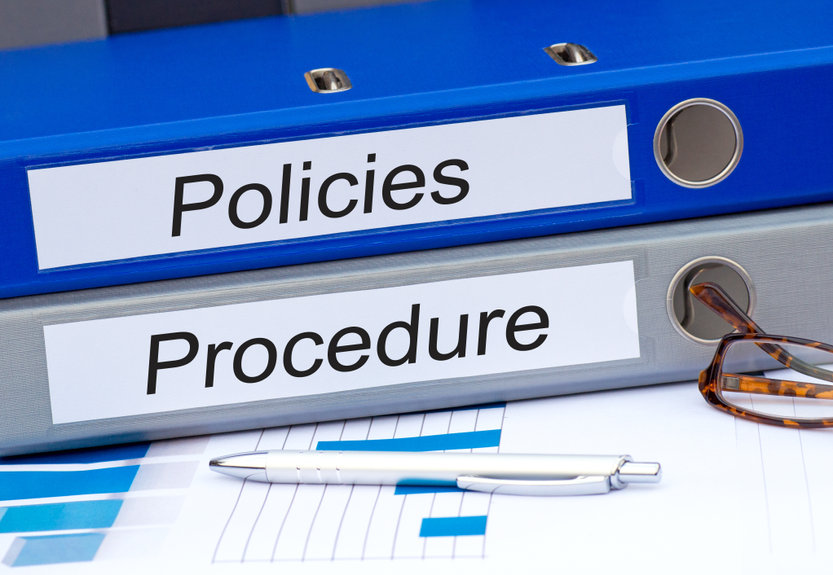 Coworking offices often have a policy to guide workers regarding how the shared spaces should be used. For example, some offices may request users not to leave their personal items on the desk or to tidy up the space when leaving.

It is hard to think of flexible spaces without thinking of software. Hot-desking apps, such as Lobbytrack, make it simple to define and book shared spaces including hot desks, meeting rooms, parking spaces, and other common areas. Workers can use a mobile app to view the available hot desks and book them for specific days and times. 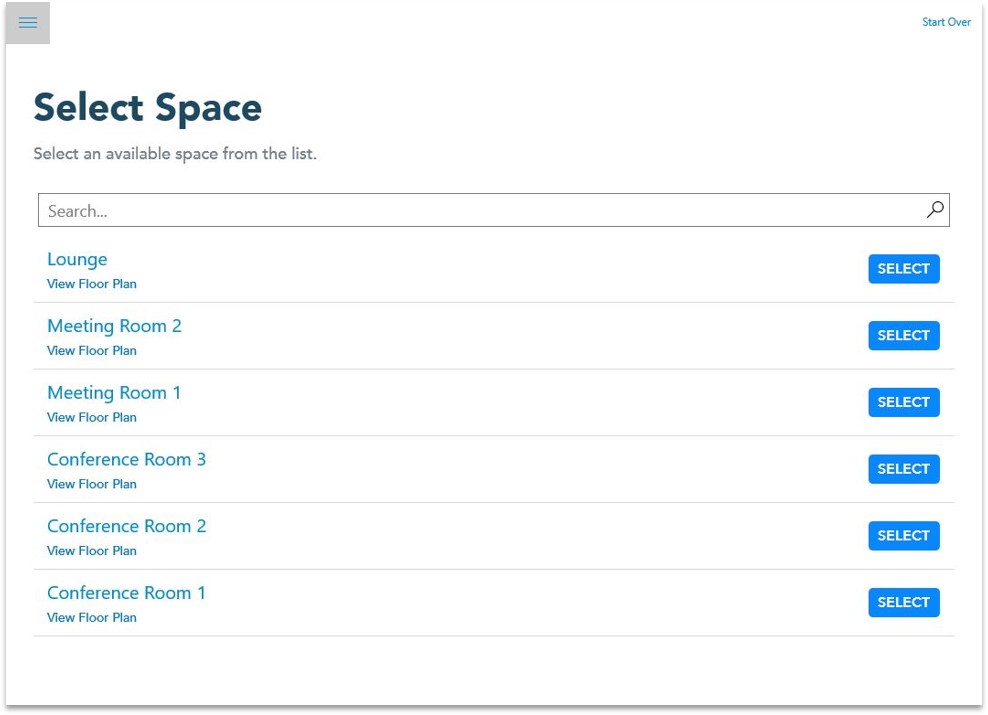 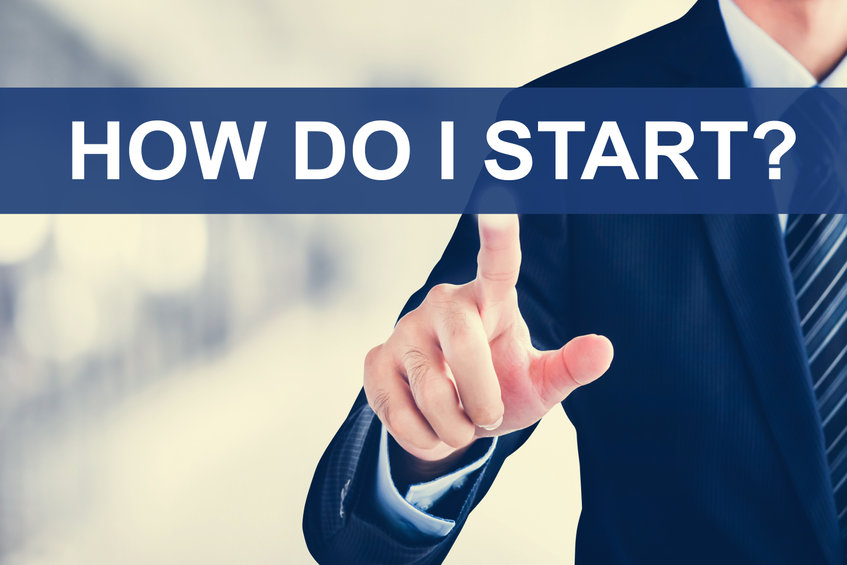 How to Start Hot Desking?

If you manage a coworking office or if your employees outnumber the desks in your office, you can easily introduce hot desking at work using Lobbytrack's shared space booking feature. Designate any desk as a hot desk and allow employees to book it from the Employee App. Check it out today!